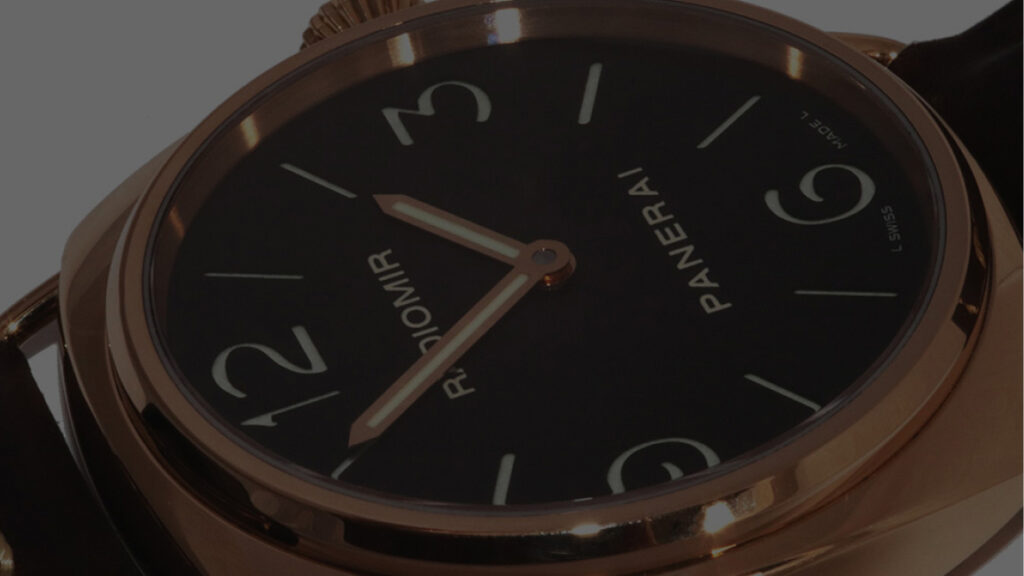 Panerai would not be the international brand it is known as today if it wasn’t for the action film star Sylvester Stallone.

While in Italy shooting his 1996 movie Daylight, Stallone reportedly came across a Panerai Luminari by chance. After noticing it in a boutique he contacted the Officine Panerai to create a special edition just for him. He wore his limited edition Luminor Submersible, later called ‘Slytech Panerai’ throughout filming. Its distinct chunky style is quite notable in many scenes.

International exposure
Following the movie’s release the relatively obscure watchmaker became known worldwide. Stallone also gifted several of these watches to fellow actors including Arnold Schwarzenegger, who even wore a Luminor Marina in the movie Eraser. These two action stars are widely credited with ushering in the modern style of wearing large watches.

Current Day
Although Panerai has evolved to have a more sophisticated and refined reputation separate from the Hollywood actor, his influence in establishing their name and brand is indisputable.

Unlike many of the luxury watchmakers, Panerai’s more recent branding strategy has little to do with uber famous celebrity endorsements. The February 2019 limited release involved a chance to dive with whales. In 2020, the focus has been on special editions, nostalgia, and adventure and water sport athletes as their brand ambassadors. For example, Panerai released a 5 piece special edition Submersible EcoPangaea Tourbillon GMT PAM 1108 that comes with an opportunity to join adventurer/explorer Mike Horn, on an expedition to the Arctic. Panerai also celebrated the 70 year anniversary of the Luminor with a trio of ultra-luminous Luminor Marina models that has a 70-year warranty.

You can check out our current Panerai selection here.

Icons and Celebrities who wear a Rolex Datejust